LED lighting technology has been around for a while now, and most households have already replaced their incandescent light bulbs with LED bulbs in lamps, light fixtures, and all other obvious places.

But many homeowners have forgotten about the less obvious places like in the garage, the basement, the utility room or the closets. The lights in those spaces may be fluorescent and often have casing that must be opened, and some of it is tricky. So, instead of taking care of it right away, we walk by the area hundreds or thousands of times, only to remember it later and promise to change it the next time we get out the ladder. But there are a few very important reasons to quit putting off changing your fluorescent light bulbs to LED lighting in those areas. “LED lightbulbs do cost more,” says David Burtner, owner of Burtner Electric, “But, LED bulbs give you the same brightness as fluorescent bulbs, use less energy, which saves you energy costs in the long run.” In addition to conserving energy and reducing costs, LED bulbs last a lot longer than fluorescent bulbs. If you’re not convinced yet, you might want to consider some more of Burtner’s advice. “Fluorescent bulbs can cause eye strain and headaches, but, LED’s do not.” 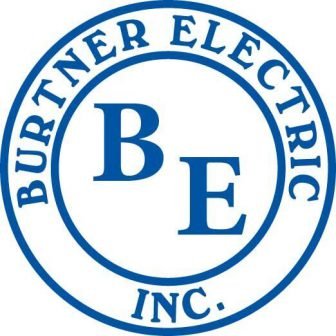 When LED lightbulb technology first became available, customers often objected to the shape of the bulb, and said the lighting gave off a faint blue hue to the room. Now, LED lighting is available in soft white, bright white, cool white, and daylight. Burtner Electric can save you the hassle of climbing and opening tricky casing to replace those lights.

Call Burtner Electric today at 317-773-7663 for help in replacing your fluorescent lights to LED. Burtner Electric is located at 787 N. 10th Street, in Noblesville. Visit our website at BurtnerElectric.com and connect with us on Facebook.