Joe Garcia, owner of G&G Custom Homes has witnessed a trend in home building as homeowners design houses to suit their lifestyle.

“I have clients who are technically ‘empty nesters,’ but they don’t want to build a typical ‘empty-nester home,’” says Joe.

Such was the case for Merilee and Tom Klootwyk, who hired Joe to build a home in Westfield’s Chatham Hills. Though the couple originally planned to downsize, it soon became clear that they wanted ample space to hold their growing family.

“We wanted to be able to host everyone for holidays,” says Merilee. Their oldest daughter is married with a one-year-old son. Their second daughter is engaged, and their youngest daughter likes coming home on college breaks and inviting friends over.

“At first, we questioned if we were doing the right thing, adding square footage. In the end, we absolutely did,” says Merilee. 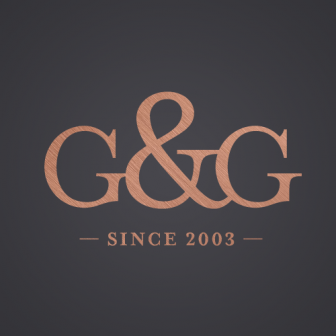 They also made sure to design a home they could age into. So, the master suite is on the first floor with a reading room adjacent to the bedroom.

The family’s favorite features of the home include the outdoor living area, complete with heaters for chilly evenings, and the kitchen’s “snug” – a booth that resembles the kind you’d find at a diner.

Merilee admits that initially they were nervous about moving out of their home of 23 years.

“We made many great memoires there, but it’s amazing how quickly this place became home,” she says. “Now we’re making new memories here!”

If you are looking to grow your empty nest along with your family, visit ggcustomhomes.com to learn more about G&G.